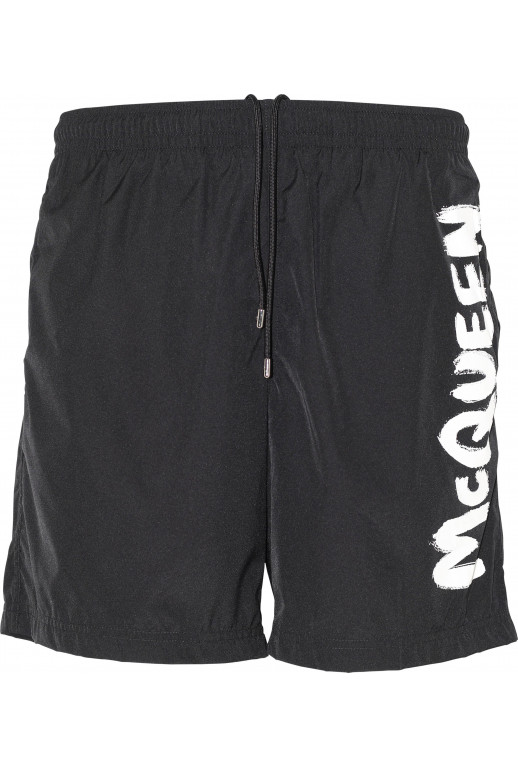 Remember to wear your swimwear over your own clothesn 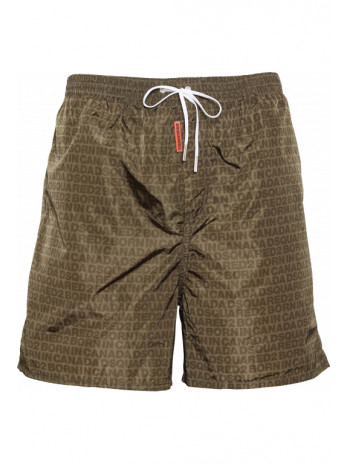 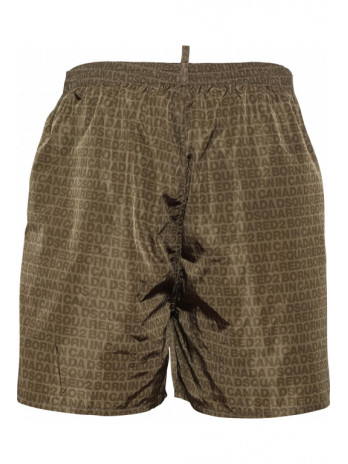 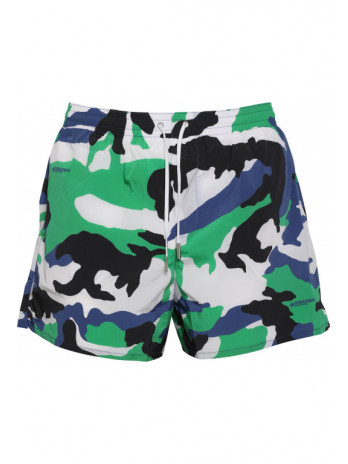 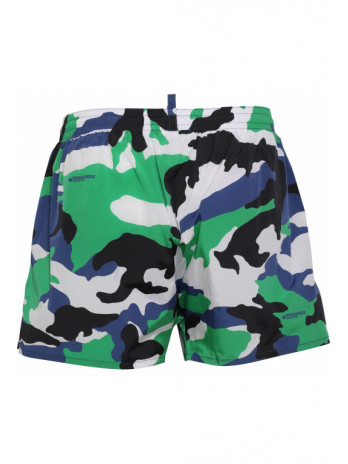 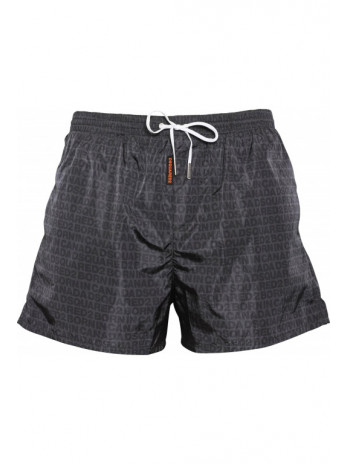 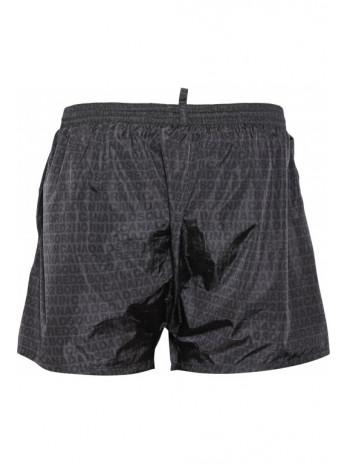 Dsquared2 Swimwear
CHF169.00
Back to top