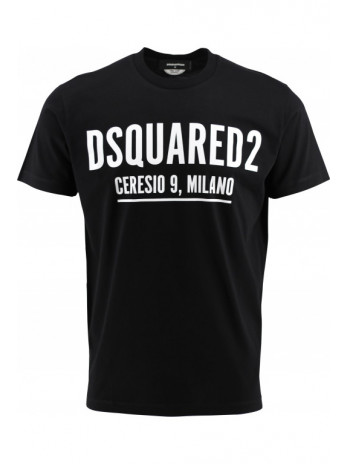 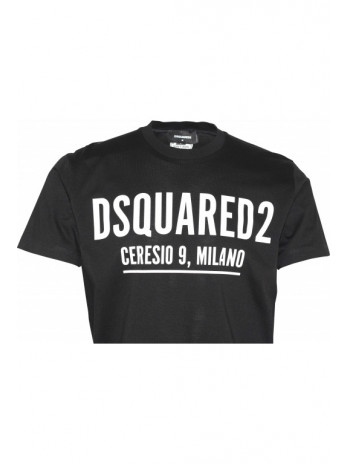 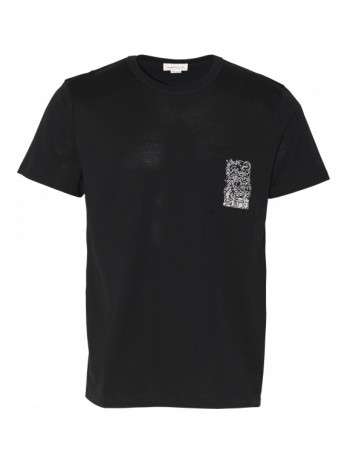 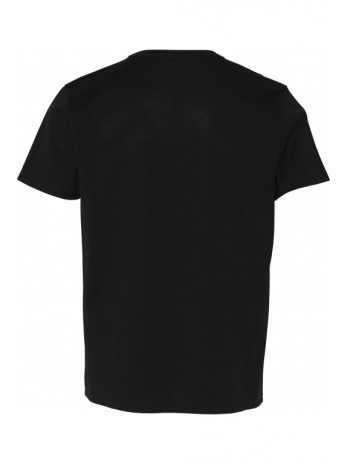 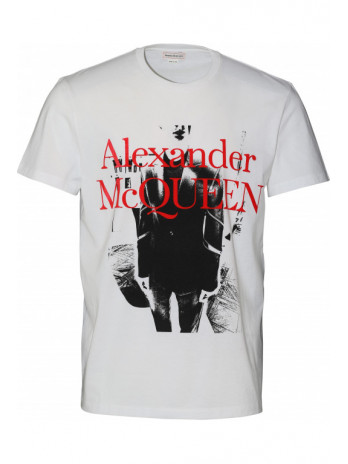 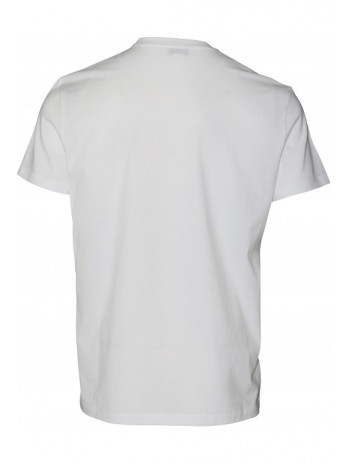 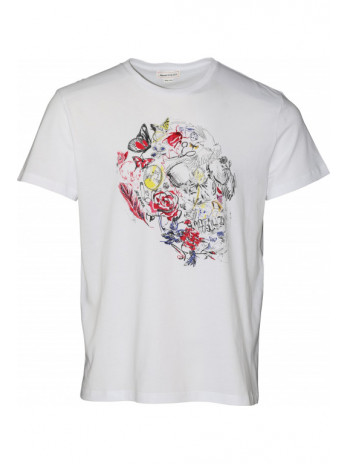 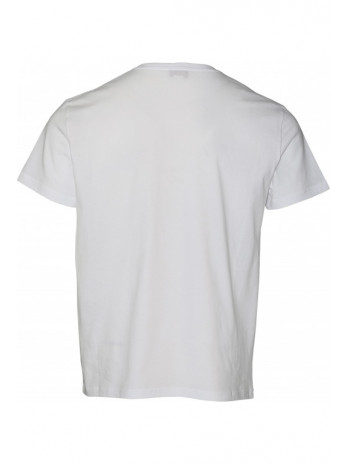 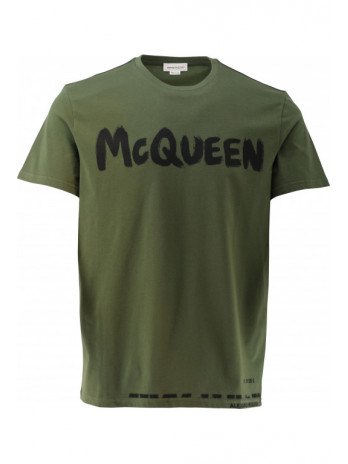 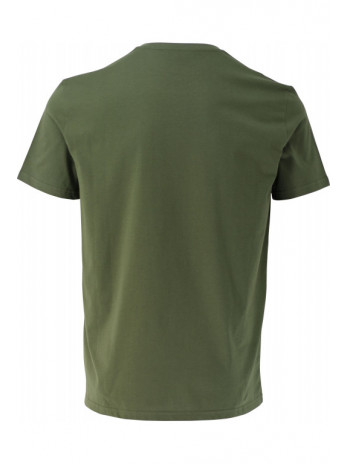 Dsquared2 Underwear
CHF95.00
Back to top